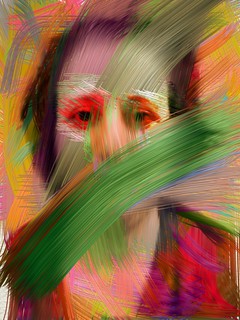 Domestic violence has been a growing epidemic for years. Awareness about this subject is vital to lower the statistics and help prevent the abuse from escalating. It is reported that every 15 seconds a female is a victim of domestic violence in the United States. It is defined as an act of abuse that is inflicted by the other partner as a means to gain control in an intimate relationship. This includes not only marriage or romantic involvement, but also family and friendship.

Domestic abuse is visible when it is evident that one person in the relationship is seeking to gain control over the other person. It can be performed by both men and women. However, women are at a higher statistic for being a victim. The abuse can be physical, verbal, or a combination of both. Through the use of intimidation, fear, physical injury, and humiliation, the dominant person feels as if they are gaining control.

There is no limitation to culture, religion, race, age, or gender where domestic violence is concerned. It happens everywhere and almost anyone can be a victim. This is especially true for children who are susceptible to being a witness to the abuse. Even if they are not being abused, seeing their parent experience the pain can cause long-term disadvantages for their overall mentality and maturity. Domestic violence is categorized by physical violence, emotional abuse, and sexual abuse. 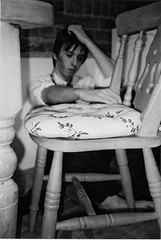 Physical Violence- This is the most common form of domestic abuse and is also the common leader in death statistics for violence. It is not confined to only being performed by the man. Women have also been reported to be the abuser, by inflicting pain on their partner through violence. Weapons are prevalent in many domestic violence situations, and can lead to tragic results. However, in some situations, the abuser will use the weapon as a threat, and not to inflict physical harm. Either way, the effect can still cause long-term damage to the victim.

Emotional Abuse- This is the second most common form of domestic violence and just as harming for many victims. The abuser will use methods of mental breakdown, or forcing the victim to feel as if they are worthless. This gives the abuser control by making the victim feel as if they have no way out of the relationship. It gives them the mentality that they cannot survive in the real world without their partner. Isolation from family or friends is very common and is usually the first sign of emotional abuse.

Sexual Abuse- When an abuser is physically violent, they are typically sexually violent as well. This gives them more power over their victim, and makes the victim vulnerable. Sexual harassment and sexual exploitation are also forms of sexual abuse.

There are a variety of different reasons that the abusers use to clarify their intent. For many, it starts with the need to control and dominate their partner. It usually starts very small and seems innocent at first. However, with time, it grows out of control as the abuser realizes how much control they can possess over their partner. Other reasons for the mistreatment could be from their need to express jealousy, deal with feelings of low self-esteem, or other anger caused from previous experiences. Alcohol and other substances are common among violent behaviour, and can cause the person trying to gain control the inability to think logically. 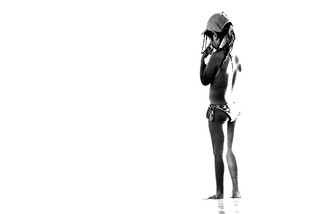 As stated above, children are also affected by domestic violence. Approximately six million children each year are witnesses to domestic violence. Unfortunately, they are not always witnesses to their parents. In some cases, they are also victims to the abuse. It is found that 50% of men who assault their wives, also abuse their children. The abuse can come in the form of injury, neglect, or mental abuse.

The result of domestic violence affects each victim differently. For many, it can lead to substance abuse or addiction. Self-harm can also occur to help the victim cope with the feelings that they do not want to mentally handle or process. Suicide is also common for the victims who feel as if they have no outlet from the violence. Around 25% of all attempted suicides are female victims of domestic violence.